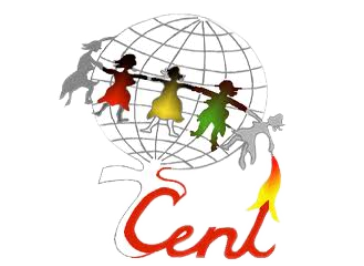 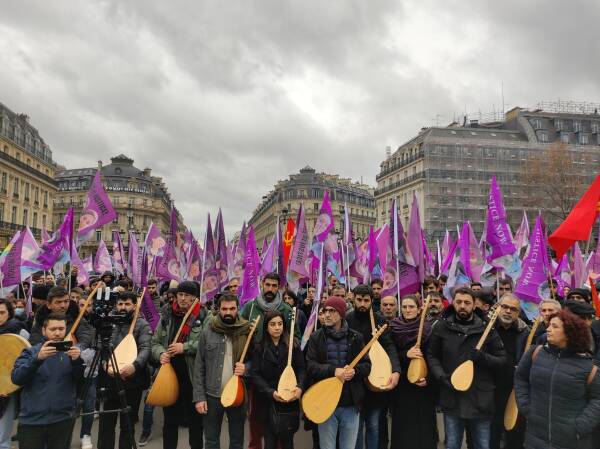 With the brutal attack on 23.12.2022 in Paris, in which three people were killed and many more
injured, a deep wound was torn open: It painfully reminded us of the triple feminicide of our comrades
Sara, Rojbîn and Ronahî, who were murdered by the Turkish intelligence MIT in 2013, also in
Paris. The truth about the triple feminicide of 2013 has never been fully clarified. To this day,
we question the role of the French state and authorities.

With this attack, too, we ask ourselves hundreds of questions: How could the perpetrator get
hold of so much ammunition? How could he plan and carry out such an attack within a few
days of his release from prison? And is it really a coincidence that in this attack, once again, a
high ranking female figure of the Kurdish movement, Evîn Goyi, was murdered? We do not
believe that these are coincidences.

Currently, violence against Kurdish women is escalating everywhere: the Iranian regime is
killing and arresting them, the Turkish army is killing them with chemical weapons and drones,
and in Europe they are subjected to criminalisation and harassment by EU states. Although
the revolutionary slogan „Jin Jiyan Azadî“ is being talked about by everyone due to the protests
in Iran, silence is kept when the very women who gave meaning to the slogan are murdered.

Two months ago, our comrade Nagihan Akarsel was also shot by the Turkish Intelligence in
front of her house in the South Kurdish town of Slêmanî. We consider these attacks as attacks
against us, the Kurdish women’s movement, but also as attacks against all those who organise
and fight for the liberation of women and society.

We call on all feminist groups and organisations: Let’s stand up and raise our voices! Let us
demand answers together! Let us demand a complete investigation of this brutal attack! Let us
not forget Mîr Perwer, Abdurrahman Kizil and Evîn Goyi, nor our com rades Sara (Sakine
Cansiz), Rojbîn (Fidan Dogan) and Ronahî (Leyla Saylemez) who were killed in 2013.

Let us appeal together to the French state and the international community – We demand answers!
We will fight until we know the truth about the attacks! And we want the Kurdish community and Kurdish
women to finally be protected instead of criminalised, deported and murdered. 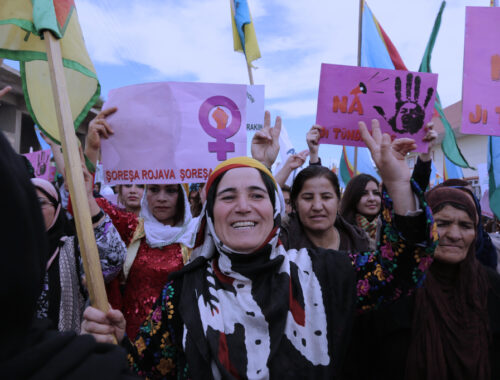 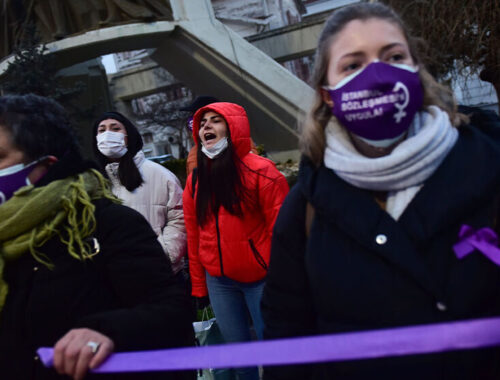 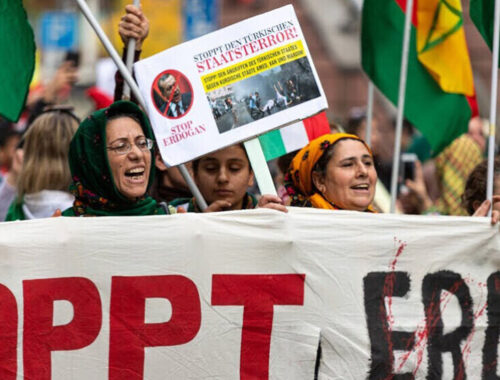